When budgets are stretched to their limits already, the high cost of internet becomes a barrier to connectivity for low-income households. The concern many experts share is that these households will experience a widening economic gap compared to their digitally-connected neighbors. With less access to digital training, education, and networking opportunities, unconnected households are at a disadvantage. 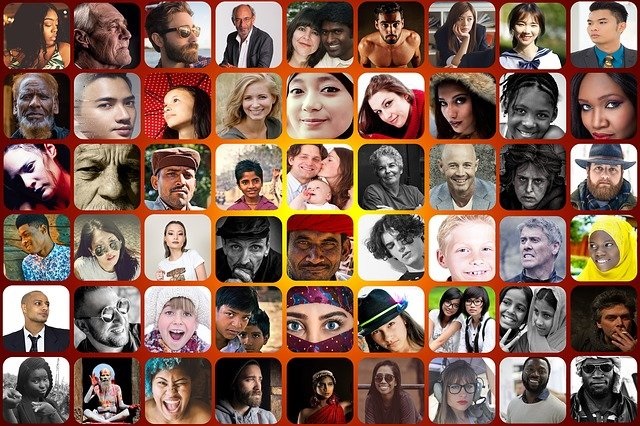 Is the Internet an essential service today? Many Americans say yes. We live in a tech-driven world in which it is becoming harder and harder to learn, work, and socialize without it. In a 2021 Pew Research Center survey, 90% of U.S. adults said broadband connectivity was either absolutely necessary or important to living their daily lives.

Society will be even more tech-driven in the future. A group of over 900 innovators, activists, policy makers and business leaders say they believe we’re heading toward a “tele-everything” world. And it won’t take long to get there. The question is, how many people are at risk of being left out in the cold as this movement heats up?

Even when they do have broadband internet service at home, those who earn lower incomes are less likely to have the high-speed connection or the equipment they need to use the internet to its fullest potential.

In the Pew Research Center survey, nearly 50% of low-income households said they worried about paying their broadband internet bill. They were also more likely to experience connectivity problems than households with higher incomes.

Affordable internet
Internet affordability is key to bridging the digital divide, but there are a number of issues standing in the way. These include the lack of ISP competition (and the resulting lack of price competition) and the lack of infrastructure, especially outside of urban centers.

In spite of those challenges, we have reasons to be optimistic:

1) Schools are taking advantage of emergency funds made available during the Covid-19 pandemic to acquire tablets and hotspots to support students’ online learning efforts. This helps close the homework gap between kids who can afford technology and those who can’t. The Berkeley County School District is one of many schools that intends to continue providing both hardware and hotspots to students who need them.

2) Many libraries and community groups now offer hotspot lending programs, so their members can bring no-cost broadband access to their homes when they need it. For example, a rural Ohio library implemented Wi-Fi hotspot lending to close the digital divide along the edge of the Appalachian Region. On the other side of the country, a Fresno, CA-based nonprofit is lending hotspots to close the affordability gaps among its LGBTQ+ community members. They’ve equipped dozens of low income or no-income kids as well as homeless youth with Wi-Fi hotspot devices and high-speed internet service.

Cost should not be a barrier to internet access. That’s why Mobile Citizen offers affordable pricing on mobile internet devices and unlimited data plans exclusively to schools, libraries, nonprofits, and social welfare agencies nationwide. To learn more, contact our experts in the Mobile Citizen Customer Service Center at 877-216-9603.

SHARE ON:
« How to Get the Most Out of Your Mobile Hotspots
FCC Connectivity Announcements Spark Optimism for 2022 »