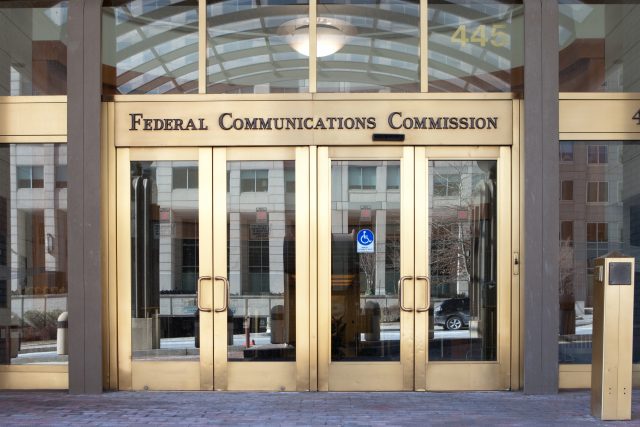 The Federal Communications Commission (FCC) recently announced plans to impose an additional cap on the Universal Service Fund (USF) budget. This budget includes important programs that enable low-income individuals to afford broadband internet access that would otherwise be unavailable to them. As strong believers of creating greater equity through access, Mobile Citizen and Voqal strongly oppose this proposal.

“Voqal strongly opposes the FCC’s proposal to arbitrarily impose an overall cap on the Universal Service Fund. A USF cap would constrain the Commission’s ability to achieve its statutory mandate of ensuring the rapid deployment of telecommunications services to all Americans. Lower-income Americans, rural Americans, libraries, hospitals and students all rely on USF programs for the vital broadband access they need to compete in the global economy and participate in our democracy.

Just last week, the FCC released its latest broadband report showing that over 21.3 million Americans still lack access to fixed broadband. Even when broadband is available, 4 out of 10 Americans are not subscribers likely because service is unaffordable. The USF programs were mandated by Congress precisely to make certain these Americans could access telecommunications services. Placing an arbitrary limit on the USF will not help make affordable broadband access available.

Instead, we encourage the FCC to focus on creative solutions to the digital divide. Whether that’s creating fixes that would help individual USF programs to be more effective, for example extending E-rate beyond the campus so more students can connect at home, or making additional spectrum available to educational institutions and Tribal Nations through the allocation of additional EBS licenses, there is plenty the FCC can do to help expediate broadband internet deployment and meet its universal service mandate.”

You can learn more about the Universal Service Fund and its importance to expanding broadband internet access here.